Typically, most of a Desktop app's user interface will be in its windows.

You create your user interface by adding interface controls such as Buttons and Check Boxes to windows. By default, a Desktop project has one window (Window1) that is displayed automatically when the app runs. Typically, you will begin designing your app's interface by adding controls to this window and then by adding code to the events of the controls and perhaps the window itself.

To add additional windows to an app:

Below is a list of commonly used Window events, properties and methods. Refer to DesktopWindow for the complete list.

CancelClosing - Called when the window is asked to close. Return True to prevent the window from closing. This can be a useful place to display an "Are you sure" message.

Closing - Called when the window is actually is closing. This is a good place for cleanup code.

Opening - Called when the window is opening. This is a good place for code that initializing the window.

Resized, Resizing - Called when the window has been resized or is in the process of being resized. Use this event to move controls or modify the layout as necessary.

MenuBar - The menu bar that is displayed when this window is front most. If no menu bar is specified then the menu bar specified in the App object is used.

Title - The text that appears in the title bar for the window.

Type - The type of the window. The different Window Types are described below.

ShowModal - Display as a modal window.

Your Desktop apps can have several different types of windows. The window type is set by its Type property. Some types, however, are rarely used in modern apps and are retained only for historical reasons and backward compatibility. A few specialized windows are supported only on Mac.

The specifics of how a window looks on each OS tends to vary over time as OS vendors change themes and their overall look-and-feel. Be sure to test your apps on all platforms you ship with to verify you get the behavior you want. 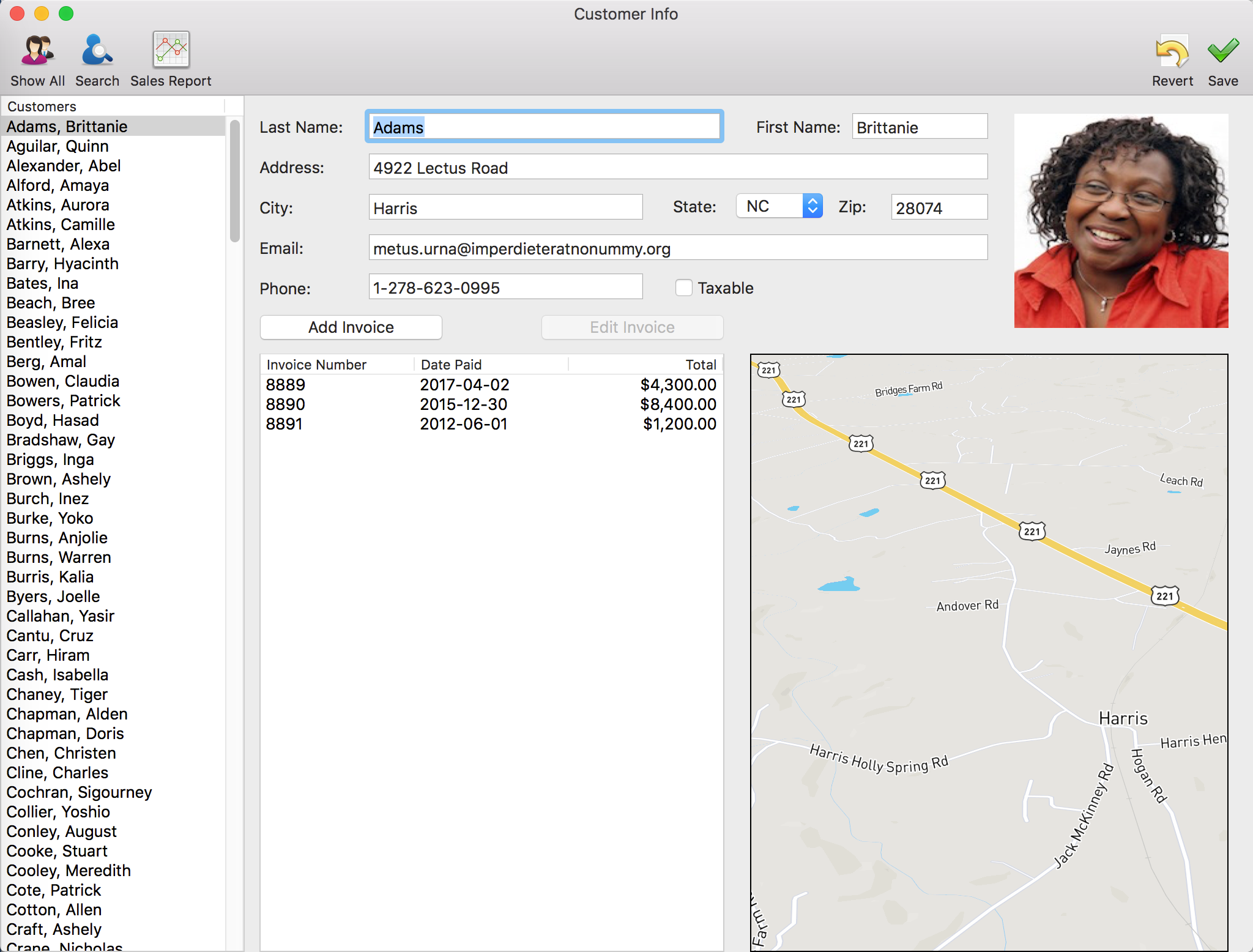 Document windows can have a close box, a minimize box, a maximize box, and can be user-resizable.

You can display document windows using the Show method:

On Windows and some versions of Linux, the default menu bar, MainMenuBar, appears within the window by default.

You can choose to display the window with no menubar by setting the MenuBar property of the window to None, although this is uncommon. If you have created additional menu bars, you can also choose a different menu bar to display for a specific window.

On Mac, the menu bar always displays at the top of the screen.

You will typically display a Movable Modal Dialog using the ShowModal method:

On Linux, the window typically has minimize and close buttons in its Title bar, but this can vary by Linux distribution.

On Mac, Movable Modal windows do not have a close box, so you need to include a button that the user can click to dismiss the window unless the window will dismiss itself after the app finishes a particular task. This code in a button's Pressed event handler closes the window:

To have a Movable Modal window automatically dismiss itself, you can use a Timer that calls Self.Close when its Period is reached.

Use the Show method to display a Floating Window:

These windows function as Modal Dialog windows. The only real difference is their appearance. Plain Box windows are sometimes used for splash screens and for apps that need to hide the desktop.

Retained for compatibility purposes. This type is the same as a document window.

On Windows MDI apps, a Global Floating window can appear outside of the MDI window. By default, it opens in the top-left area of the screen.

A Sheet Window is a special type of Mac dialog box that drops down from the window title bar. A Sheet Window behaves like a Modal Dialog window, except that an animation makes it appear to drop down from the parent window's Title bar. It can 't be moved from that position and it puts the user interface in a modal state for the window. The user must respond to the choices presented in the Sheet window before they can interact with the window. They can interact with other windows in the app, however, so they are often a better choice than a Modal Dialog.

You display a Sheet Window using the ShowModal method, supplying a reference to the parent window:

A Metal window uses a darker, solid background on Mac.

This window type is a relic of older versions of macOS, is deprecated by Apple and is no longer commonly used.

On Windows and Linux, a Metal window looks like a regular Document window.

The Modeless Dialog is supported on Windows and Linux. On Mac, it behaves as a Document window.

Unlike other classes you can use windows directly by their name without having to first create an instance. For example this code displays Window2:

This syntax is allowed because an "implicit instance" of the window is automatically created for you if its Implicit Instance property in the Inspector is ON (which is the default for all Windows).

Although an implicit instance is convenient at times, there are side effects to keep in mind.

Accessing properties or methods of a window using its implicit instance can show the window, which might not be what you expect. For example, this code looks like it is just changing the title:

But if Window2 is not displayed, the act of setting its title will cause it to be displayed. 1. When using an Implicit Instance, it is not possible to have multiple copies of the same window displayed on screen at one time.

To avoid these limitations, you can disable implicit window instances for a window by turning the Implicit Instance property to OFF in the Inspector for the window. As this behavior is preferred, Implicit Instance will default to OFF in a future version of Xojo.

To access a window when ImplicitInstance is OFF you create an instance using "New" just like you would for a class:

If you need to access this reference elsewhere then you will want to store it in a property, such as a public property on the App object. In that case your code would look like this:

The quality of your app interface determines how useful and usable it is. An intuitive interface is one of the most critical things in a successful app. Studies have shown that if a user can 't accomplish something within the first 15 minutes of using an app, they will give up in frustration. Beyond being intuitive, the more polished an app's interface is, the more professional it will appear to the user. Remember that without realizing it, your users will be comparing your app's interface to all of the other apps they have used.

The alignment guides in the Layout Editor help you make sure all your controls are aligned and positioned properly. But there is more to a professional, polished interface than aligning controls.

Each supported platform has its own conventions. User interface guidelines are available from the following sources:

Me vs Self topic