Connecting to a serial device

Using Xojo, you can control any hardware with a serial interface. This Tutorial will walk you through creating an application in Xojo that can communicate with a serial device.

Watch the tutorial video or follow the steps below.

About the barcode scanner 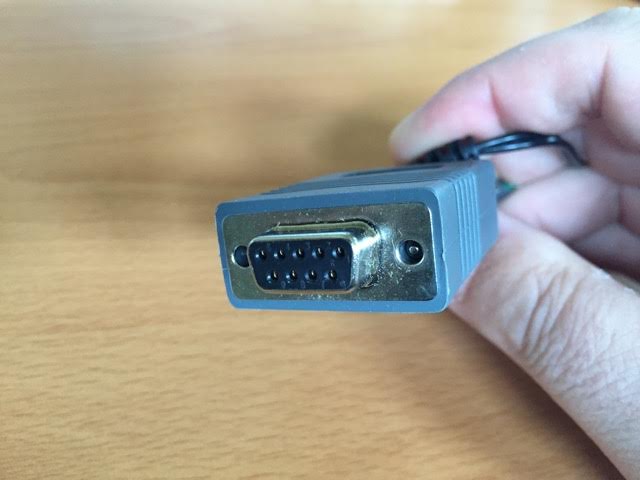 Computers no longer have RS-232 ports so you 'll also need an RS-232 to USB adapter like this: 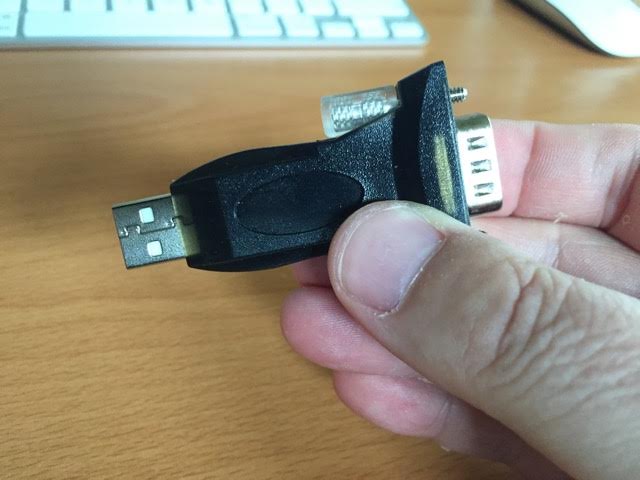 This allows your serial device to connect to your computer through USB. There are some devices that combine these two so you don 't need the adapter. What is important is that the device makes it clear that it's a serial device.

This tutorial uses a Motorola LS2208 barcode scanner but you can connect to and communicate with any serial device. This particular barcode scanner is popular and available from Amazon for about $100 new or less than $40 used. 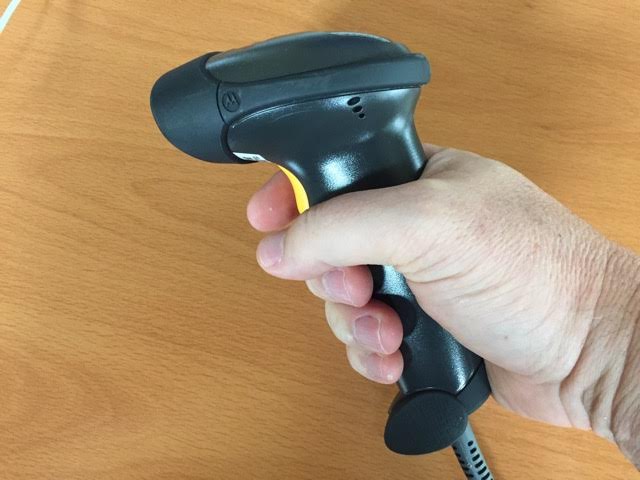 Many bar code scanners pretend to be a keyboard. You scan a barcode and they convert that to a value then inserts the value into the keyboard buffer as if the user typed it. That's fine for some purposes but it means the user must have the cursor in the field where they want the barcode value to appear. You may not want to depend on that or you may be using a device that doesn 't pretend to be something else and you must communicate with it directly.

This Popup Menu will automatically update to show devices that have been added or removed. When you plug in your device, you 'll want it to appear in this menu and disappear when you unplug it. To do that, you will need a Timer control that will periodically update the DevicesPopupMenu control.

On macOS with no new devices plugged in, the popup menu may list a few internal system devices.

Windows, the Popup Menu will likely be empty. If you happen to be running Windows on macOS via VMWare or Parallels, you may have an item titled “COM1” in the popup menu.

On Linux it varies. With the Mint distribution you may see a long list of numbered device locations all beginning with “/dev/ttyS”.

With the app still running, plug in your serial device and you should see it appear in the popup menu and be selected. Depending on the OS, you will get different device names when you plug in this barcode scanner:

Otherwise, the user wants to connect so it will:

Before reading the data from the device, there needs to be a place to show it.

The Position and size the TextArea control so that your layout looks like this:

By default, the Motorola LS2208 barcode scanner provides a value with no terminating character. That means you have to keep reading from the serial device until you no longer get any data. That complicates things. If your device works this way, you can add a timer that keeps checking the length of the incoming data and when it sees it hasn 't changed, it assumes the full value has been received. Fortunately, the LS2208 can be programmed to append a carriage return and line feed to the end of the value. Conveniently, EndOfLine.Windows in Xojo provides just that. If you have a LS2208 to experiment with, take a look at the quick start guide that came with it. You will see a section titled, "Add an Enter Key (Carriage Return/Line Feed)" with three bar codes. Just scan those three in order and your scanner will be programming to append carriage return and line feed to the end of any value.

If you have a Motorola LS2208 bar code scanner and have programmed it as instructed, you can now run your project and give it a try. If you have another type of device that terminates the incoming data with other characters, you should be able to modify the code above accordingly.

This tutorial went through a bunch of set up to make the UI display the connected serial devices, update automatically, enable and disable when it should, but most of that in a real world scenario could probably be avoided. The meat of this example is the SerialConnection control and its DataReceived event code above which is only 5 lines.

For more information on Serial devices, refer to these topics: